Personal injury is the result of accidents, however one needs to ascertain who is responsible for the same. Often it is seen that when a car hits a pedestrian, it is assumed that the car driver is always at fault for such accidents and the personal injurypersonal injury suffered by the pedestrian. However there may be situations when it can be concluded that the accident occurred due to the fault of the pedestrian and the car driver was just an innocent party to the accident.

Whenever a car hits a pedestrian, people assume that the car driver was at fault. Very few are aware of the fact that at times pedestrian can also be blamed for the incident. For e.g. , a car travelling on the busy streets of the city cannot apply brakes if a pedestrian plans to jump a stop light and suffers injury.

Though we cannot ignore the fact that while driving, the car drivers should be extra cautious keeping a watch for the pedestrians who unknowingly may cross their paths. In most of the cases, the car driver is liable for the accident, however there is a strong possibility that at times pedestrians can also be blamed for such accidents. A pedestrian can also be held liable for damages sustained to the vehicle during a car and a pedestrian crash depending upon the situation.

This article provides a brief overview of the liability of the party at fault during a car and a pedestrian accident where pedestrian suffer personal injury.

Distraction, on streets And sidewalks, causes record pedestrian deaths. Car drivers are instructed to be extra careful while driving through residential areas and bust streets which under the personal injury law is termed as the duty of reasonable care. The law clearly states that a driver should be cautious and extra vigilant and should have complete control on the car when there is a possibility of a pedestrian being around. A car driver driving at a speed of 25 miles an hour can be held liable for an accident if he fails to see a pedestrian ahead, the argument being that a normal person would usually reduce the speed under such circumstances.

It is a well-known fact that drivers take necessary precautions to avoid a pedestrian, however there are situations when the pedestrian itself makes it difficult for a driver driving under normal circumstances to avoid the accident and sustain personal injury. A well cited example can be a pedestrian walking out from the back of a parked car just a few feet ahead of a moving car making it impossible for a driver to apply brakes. In such a situation the driver cannot be held 100 percent liable. The car driver is always not guilty. At times, the pedestrian is also at fault. In 2015, 5,376 pedestrians were killed in traffic crashes in the United States. This averages to one crash-related pedestrian death every 1.6 hours. One reason that results in such accidents that many have in common is that their eyes are down, staring at their phones.

Similarly a pedestrian with an abnormal behavior on the road leading to an accident can also save the driver from being liable for the accident like a pedestrian walking in the dark on a dark street with no lighting and is not visible to the driver owing to dark clothing, and in an attempt to save the pedestrian, the drives swerves the car thus hitting another parked or moving vehicle, then under such a situation, pedestrian can be held liable for the damages sustained to both vehicles and its occupants. One must not forget that there are rules that need to be followed by a pedestrian as well while walking on the road. One cannot run or cross a busy crossing without waiting for the signal as it can result in personal injury and can also be fatal at times. Most pedestrian deaths occur in urban areas, non-intersection locations, and at night. Drivers distracted by their devices are a well-documented, rising cause of traffic crashes, but there are a growing number of pedestrians, too, who can become oblivious to traffic around them.

Looking for immediate answers to your questions? 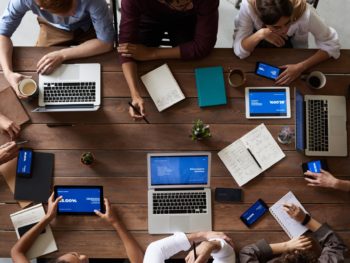 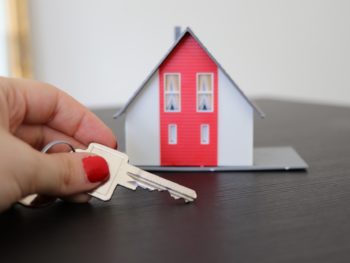 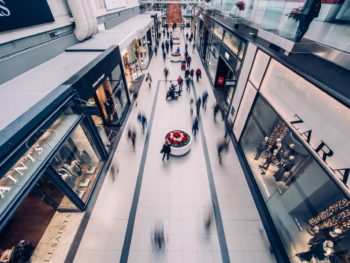 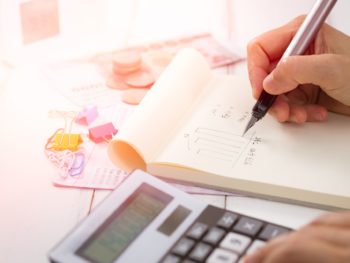 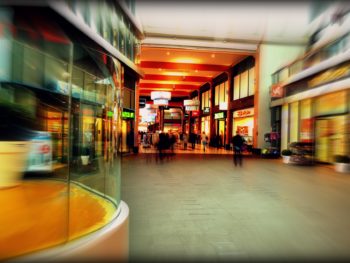 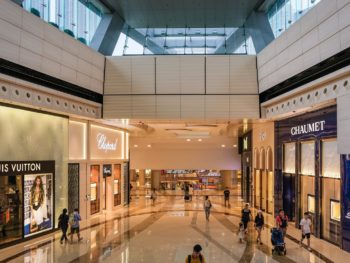 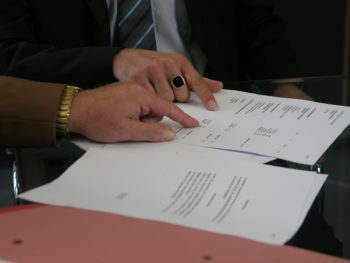 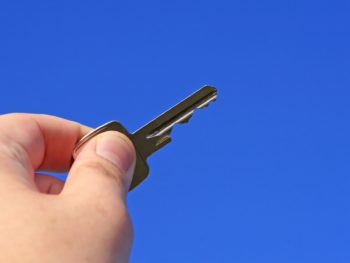 It’s no hidden secret that drafting a commercial lease needs …

Why is lease abstraction - pinning fundamentals from commercial …

What is a Lease Abstract and how can abstracting commercial real …

Why is the Lease Abstraction - Summary of Key Financial, …

Contact our legal office today. Our attorneys are ready to fight for you. There is no better time than now.
Learn How →

Sign up to get free resources, tips, and directory of our firm.

Not a real newsletter

We use cookies to ensure that we give you the best experience on our website. If you continue to use this site we will assume that you are happy with it.OkPrivacy policy